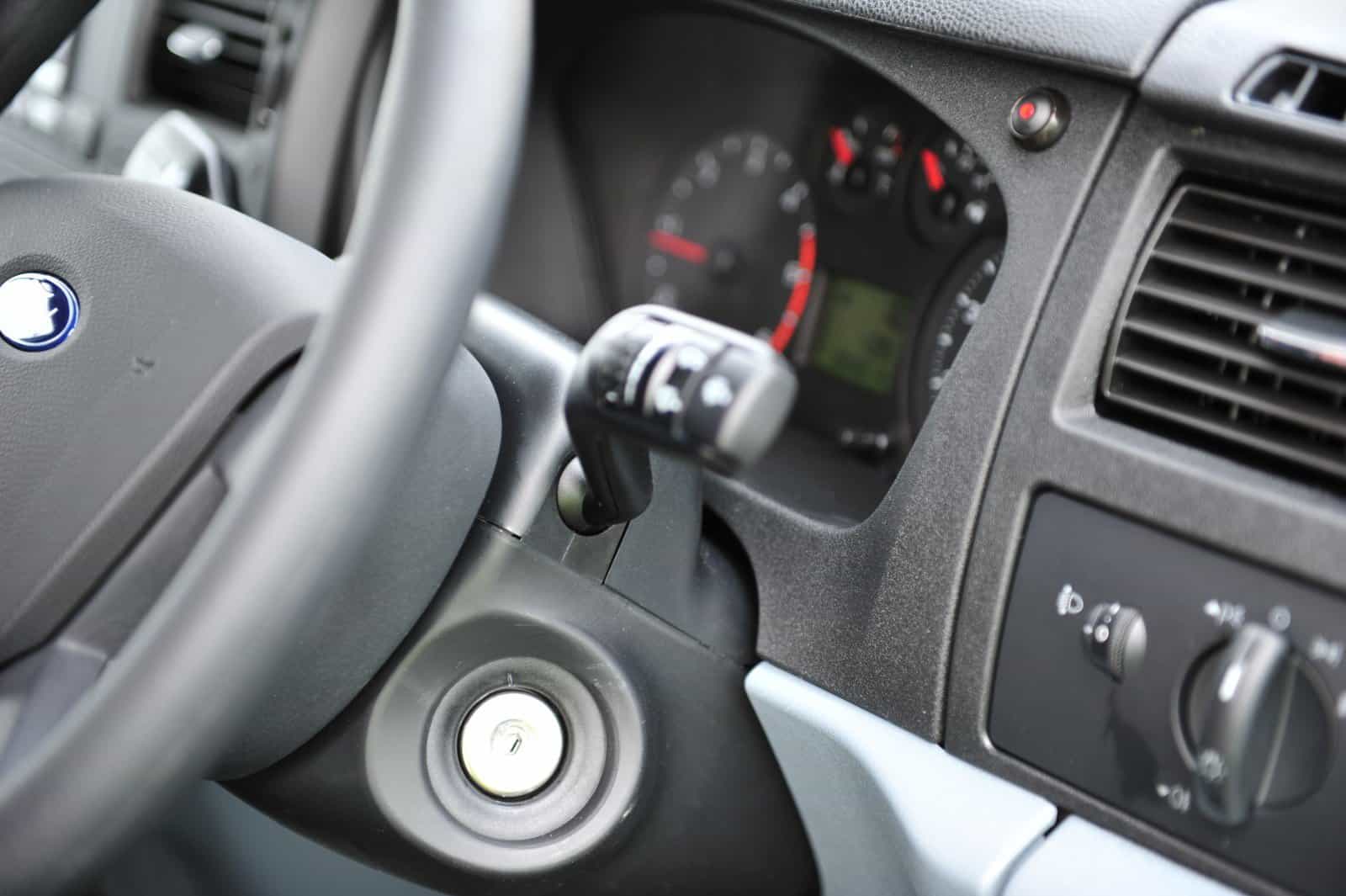 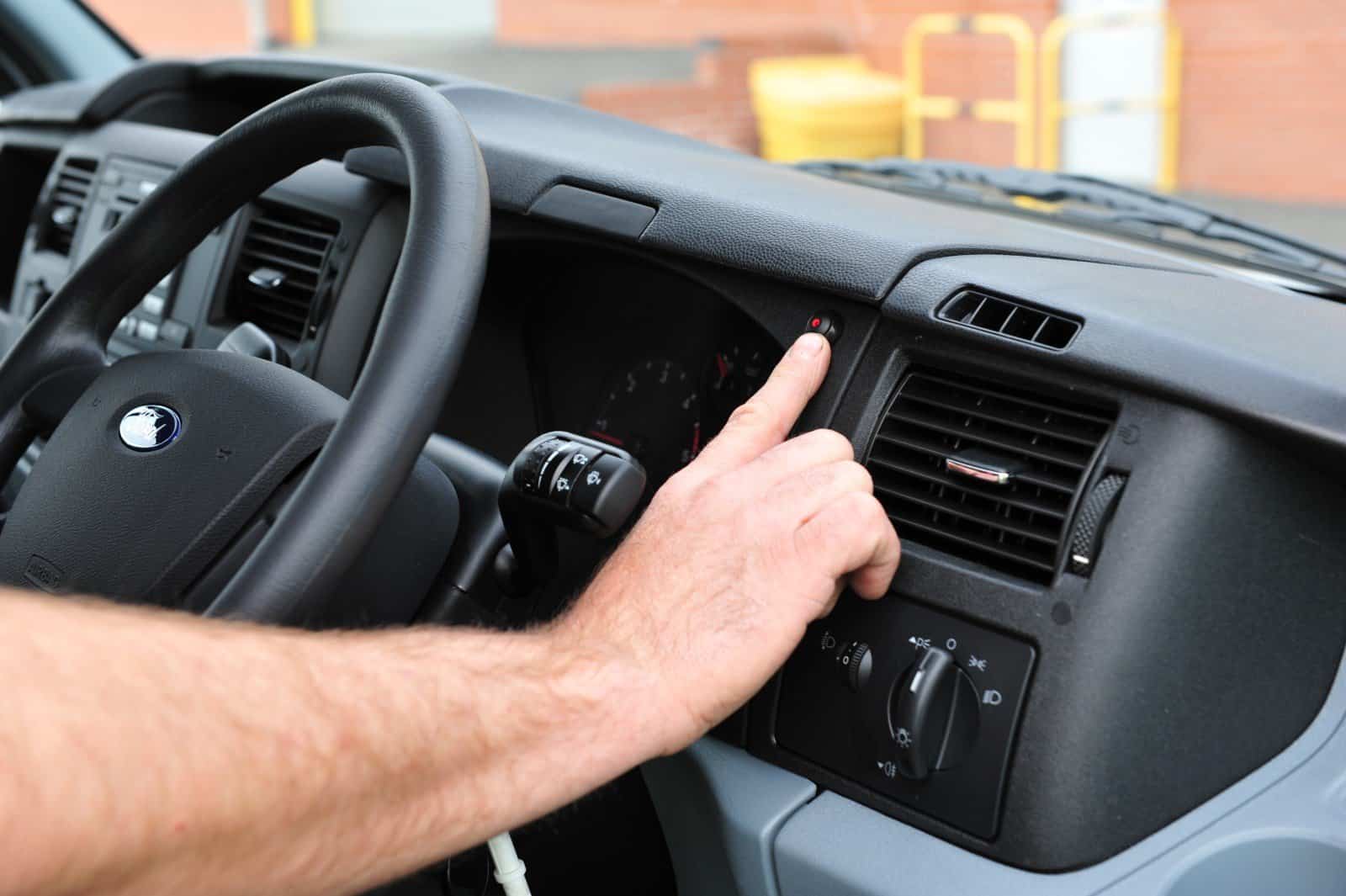 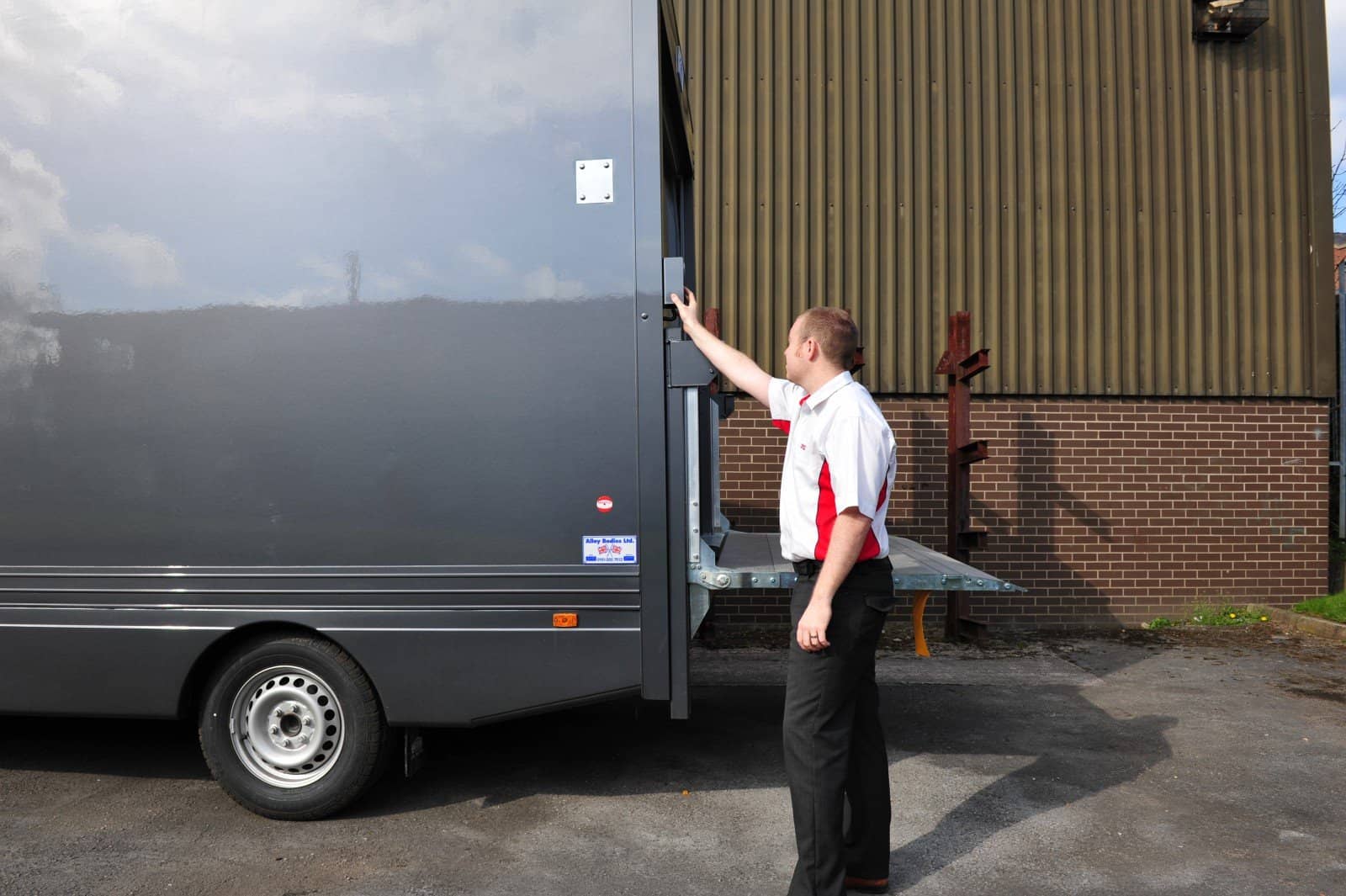 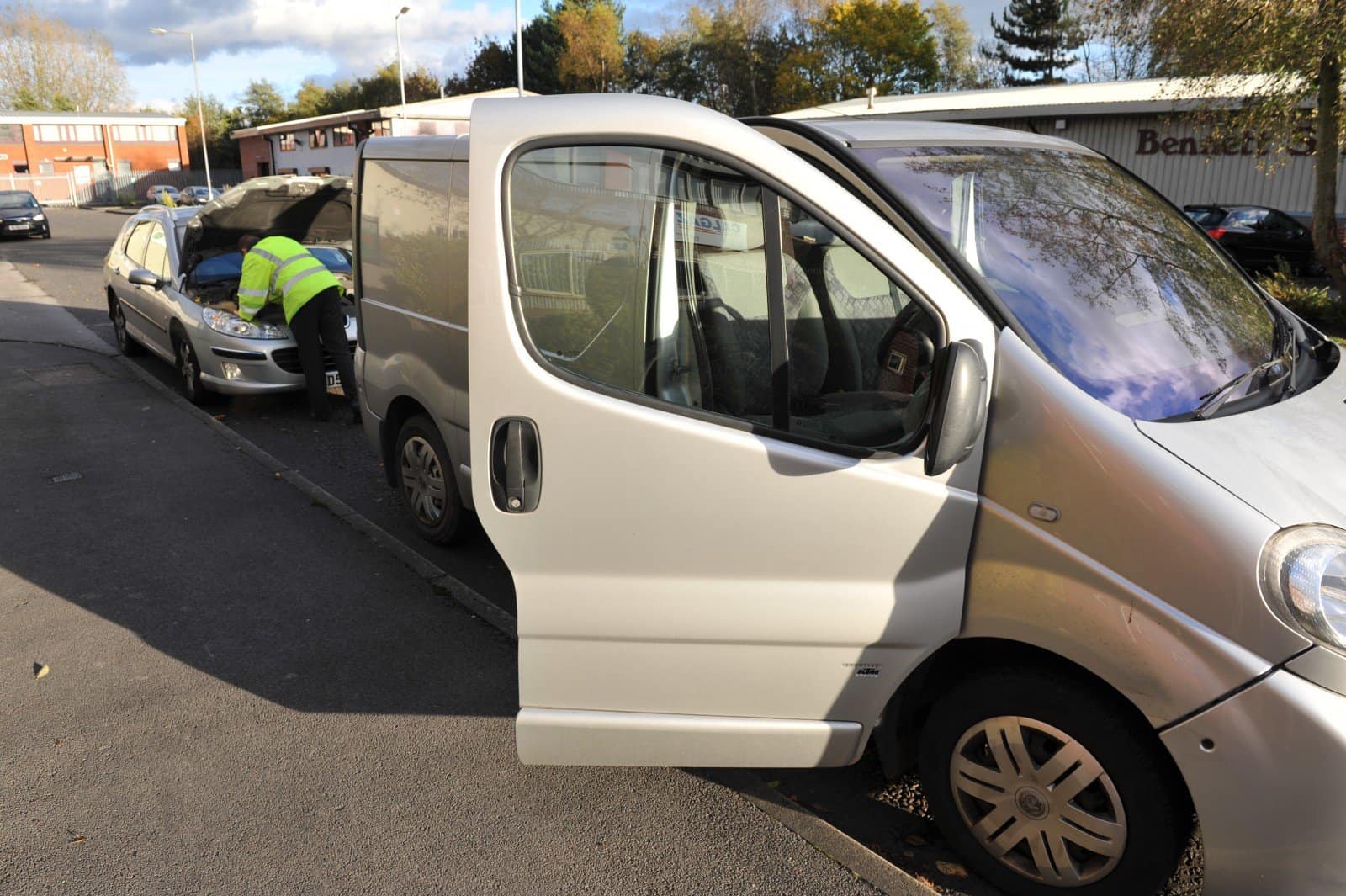 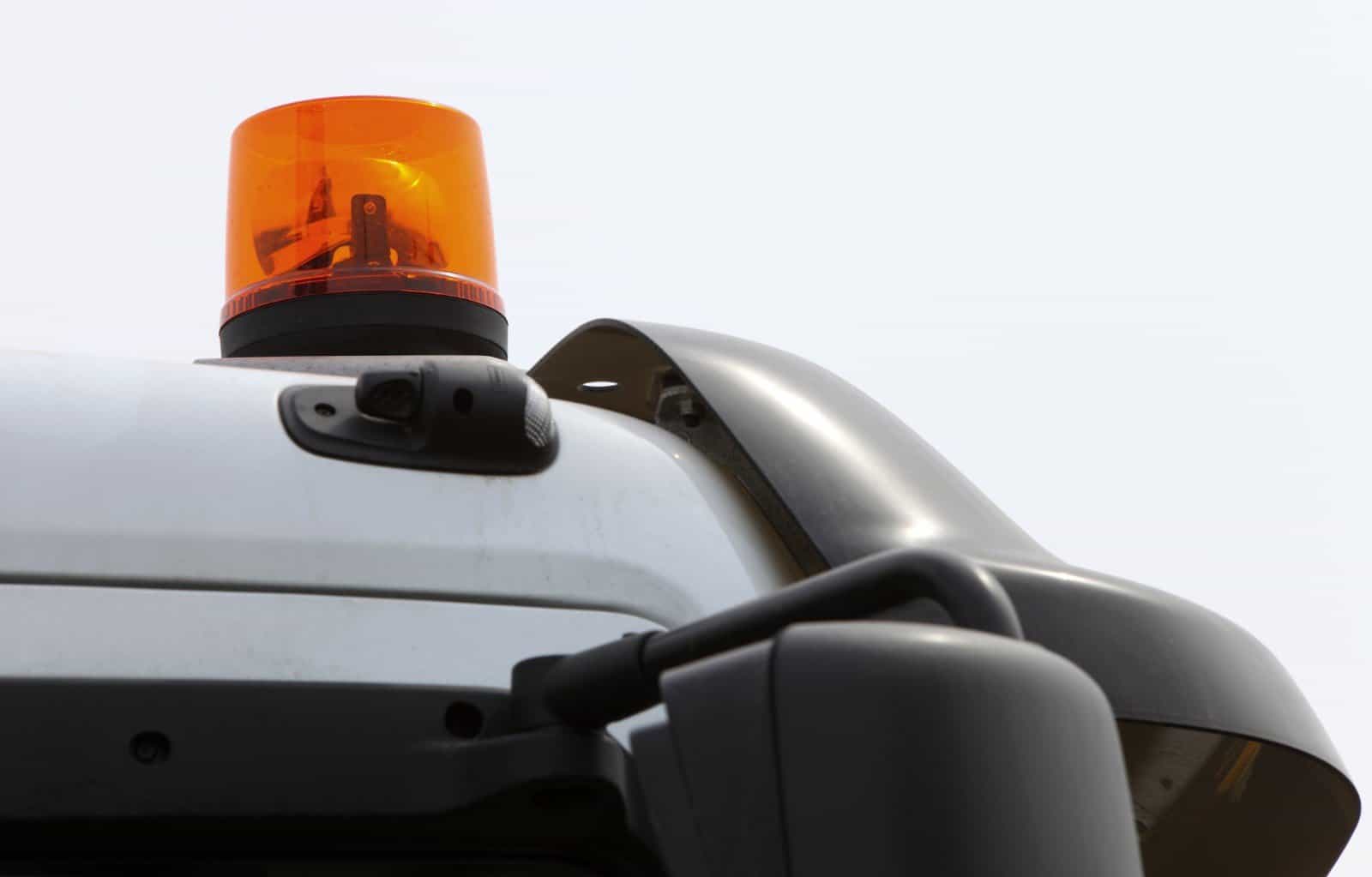 The Maple Keyout system, also known as an Engine Run Lock allows a vehicle to be left unattended with the engine running after the key has been removed from the ignition, without any threat of theft or unauthorised movement.

The Keyout system is ideal for operators who use the vehicle to power other onboard utilities or ancillary equipment, such as beacons, winches, tail-lifts and PTO’s. In normal circumstances, if a vehicle’s ignition is switched off, the continued use of such items could result in a flat battery or alternatively, drivers may leave the engine running with the keys still in the ignition, leaving the vehicle vulnerable to theft.

Keyout removes this operational conundrum by allowing operators to remove the ignition keys without having to cut the engine, in the event anyone attempts to move the vehicle, the moment they do so (without the ignition key in place) will result in the engine being immobilised.

Keyout Immobiliser is suitable for the following vehicle types.

Manual Key Operated Van Deadlocks are proven over many years, to be a highl...
VIEW FULL DETAILS & SPEC